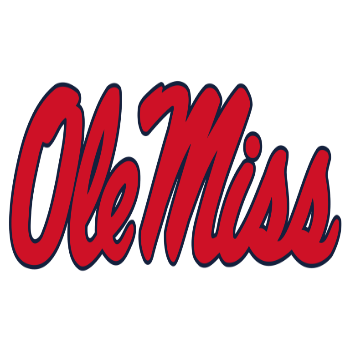 Things get going for the Rebels’ season on the west coast with a trip to California for the Titan Classic February 10-12. While in Fullerton, California, Ole Miss will meet Oregon for a neutral site contest on February 10. The following weekend, the Rebels will head to Troy, Alabama, competing in the Trojan Classic for the second straight season.

SEC play gets started with a bye week before Ole Miss kicks off conference play March 18-20 in a rivalry matchup with Mississippi State in Starkville. The next weekend, the Rebels will make their home debut in SEC play, hosting Missouri March 25-27.

Other season highlight games include Senior Day weekend at the Ole Miss Softball Complex when they host Tennessee April 30-May 2 and then wrap up SEC play at Georgia May 6-8.